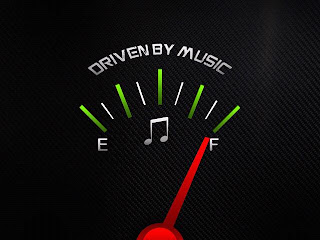 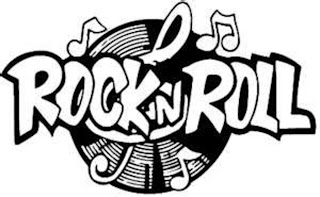 1947: Louis Jordan did a taste of RAP before the parents of those who would make it a genre were even born!!!


"Baby I'm Yours"…
(BTW: Barbara Lewis was born in Salem, near Ann Arbor, Michigan. She was writing and recording by her teens with record producer Ollie McLaughlin, a DJ at Ann Arbor radio station WHRV, now WAAM…)

THE EVOLUTION OF ROCK 'n ROLL...

107 OF THE UNITED STATES CODE. SUCH MATERIAL REMAINS THE COPYRIGHT OF THE ORIGINAL HOLDER AND IS USED HERE FOR THE PURPOSES OF EDUCATION, COMPARISON, AND CRITICISM ONLY. NO INFRINGEMENT OF COPYRIGHT IS INTENDED…
Posted by Tropical Jon at 10:20 PM