April 3, 1959: The Flamingos are on fire with two successful albums and The Shirells are taking off with the Carole King penned number... 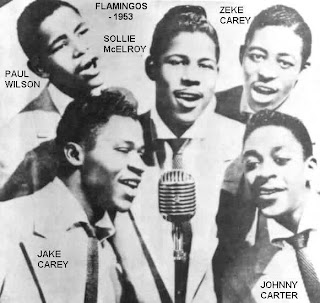 After having not released a 12-inch LP for the entirety of the Fifties, the Flamingos saw two appear in a single year:


'The Flamingos' (On Checker)
THE VOW 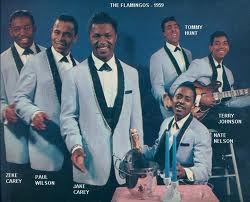 and 'Flamingo Serenade' (On End)…
I ONLY HAVE EYES FOR YOU

And while The Flamingos were enjoying the height of their career, The Shirells were at the beginning of theirs when, on that same day, the girls hit #83 on the Chart with what would become a classic;  the Carole King penned

DEDICATED TO THE ONE I LOVE 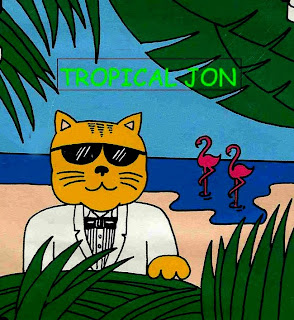 THE USE OF ANY COPYRIGHTED MATERIAL IS USED UNDER THE GUIDELINES OF "FAIR USE" IN TITLE 17 & 107 OF THE UNITED STATES CODE. SUCH MATERIAL REMAINS THE COPYRIGHT OF THE ORIGINAL HOLDER AND IS USED HERE FOR THE PURPOSES OF EDUCATION, COMPARISON, AND CRITICISM ONLY. NO INFRINGEMENT OF COPYRIGHT IS INTENDED…