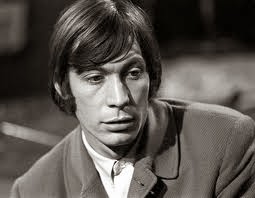 Charles Robert "Charlie" Watts is an English drummer, best known as a member of the Rolling Stones. He is also the leader of a jazz band, a record producer, commercial artist, and horse breeder. (According to Wikipedia) 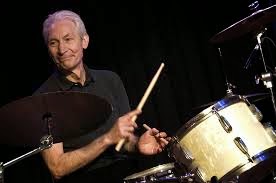 A Blue-Belles cover of The Starlets’
“I Sold My Heart To the Junkman"
goes to #15...


June 2, 1993: A LifetimeAchievement Award is awarded to Ray Charles by the Songwriters Hall of Fame, with Billy Joel as his presenter… 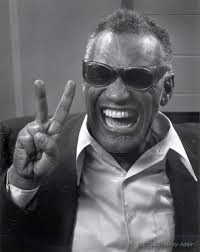 THE USE OF ANY COPYRIGHTED MATERIAL IS USED UNDER THE GUIDELINES OF "FAIR USE" IN TITLE 17 & 107 OF THE UNITED STATES CODE. SUCH MATERIAL REMAINS THE COPYRIGHT OF THE ORIGINAL HOLDER AND IS USED HERE FOR THE PURPOSES OF EDUCATION, COMPARISON, AND CRITICISM ONLY. NO INFRINGEMENT OF COPYRIGHT IS INTENDED…
Posted by Tropical Jon at 12:48 AM