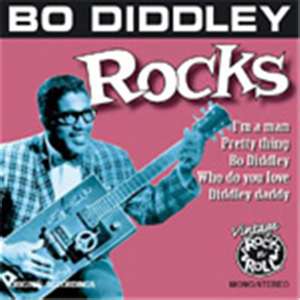 At the seventh annual Rhythm and Blues Foundation awards in New York, the Chantels are inducted into its Hall of Fame.

Bo Diddley is is also honored--with a Lifetime Achievement Award!!!


Which he receives in typically self-effacing fashion, declaring: "It’s about time I won something."

How about a little bit of Bo on The Ed Sullivan Show in 1955:

Bo Diddley (December 30, 1928 -- June 2, 2008) is the stage name for Ellas Otha Bates, an American rock and roll vocalist, guitarist, songwriter, and inventor. He was known as "The Originator" because of his key role in the transition from the blues to rock & roll, influencing a host of legendary acts including Buddy Holly, Jimi Hendrix, The Rolling Stones, and Eric Clapton. He introduced more insistent, driving rhythms and a hard-edged guitar sound on a wide-ranging catalog of songs. Accordingly, he was inducted into the Rock and Roll Hall of Fame and received Lifetime Achievement Awards from the Rhythm and Blues Foundation and a Grammy Award from the National Academy of Recording Arts and Sciences. He was known in particular for his technical innovations, including his trademark rectangular guitar…


THE USE OF ANY COPYRIGHTED MATERIAL IS USED UNDER THE GUIDELINES OF "FAIR USE" IN TITLE 17 & 107 OF THE UNITED STATES CODE. SUCH MATERIAL REMAINS THE COPYRIGHT OF THE ORIGINAL HOLDER AND IS USED HERE FOR THE PURPOSES OF EDUCATION, COMPARISON, AND CRITICISM ONLY. NO INFRINGEMENT OF COPYRIGHT IS INTENDED
Posted by Tropical Jon at 10:15 PM No comments: 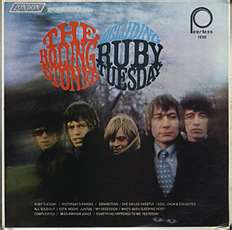 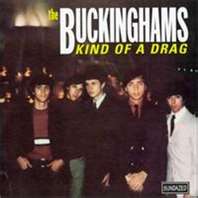 The Stones held down that number one spot for just a week between February 26 and March 4, making RUBY TUESDAY the number one tune on this day in The Evolution Of Rock ‘n Roll…
Posted by Tropical Jon at 9:53 PM No comments:

FEBRUARY 27, 1971: 'Pearl,' the album that Janis Joplin was making at the time of her death, hits #1 on the album charts, where it will stay for nine weeks. 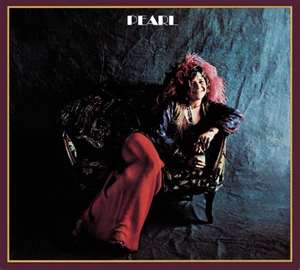 MOVE OVER
(Written by Janis)


Check out this live performance in concert prior to the release of Pearl, of course…

“Half Moon”
(written by John and Johanna Hall)

"Buried Alive in the Blues"
(written by Nick Gravenites) 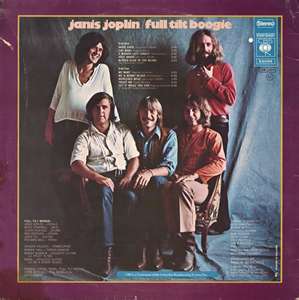 "My Baby"
(written by Jerry Ragovoy and Mort Shuman)

"Me and Bobby McGee"
(written by Kris Kristofferson and Fred Foster) 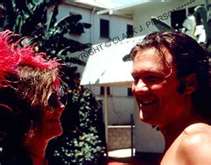 In the original version of the song, Bobby is a woman; Janis Joplin, who was a lover and a friend of Kristofferson's from the beginning of her career to her death, changed the sex and a few of the lyrics in her cover. Kristofferson states he did not write this song for her, but the song is associated with her. Especially, he has said, in the line, "Somewhere near Salinas, Lord, I let her slip away."

"Trust Me"
(written by Bobby Womack)


This cut was sadly prophetic; check out this version of the tune covered during her “birthday bash”… 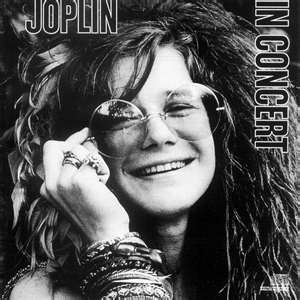 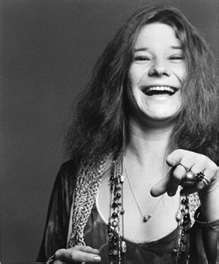 THANKS FOR THE MUSIC…


and the "real deal" from one of Janis' Dick Cavette appearances...

THANKS FOR THE MUSIC…
THE USE OF ANY COPYRIGHTED MATERIAL IS USED UNDER THE GUIDELINES OF "FAIR USE" IN TITLE 17 & 107 OF THE UNITED STATES CODE. SUCH MATERIAL REMAINS THE COPYRIGHT OF THE ORIGINAL HOLDER AND IS USED HERE FOR THE PURPOSES OF EDUCATION, COMPARISON, AND CRITICISM ONLY. NO INFRINGEMENT OF COPYRIGHT IS INTENDED

February 26, 1965: 'Freak Out,' the debut album by the Frank Zappa-led Mothers of Invention, is released. 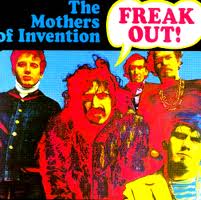 February 26, 1965:
'Freak Out,' the debut album by the Frank Zappa-led Mothers of Invention, is released.


Freak Out! was the second rock double album ever released. 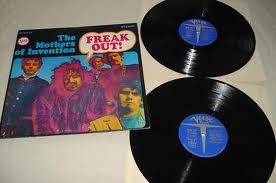 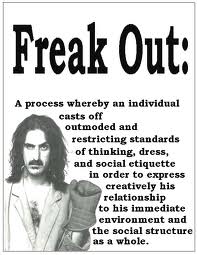 This double album contains "Help I'm a Rock" and "Trouble Every Day," the latter being Zappa’s take on the Watts Riots…

Freak Out immediately established Zappa as a radical new voice in rock music, providing an antidote to the "relentless consumer culture of America". The sound was raw, but the arrangements were sophisticated. While recording in the studio, some of the additional session musicians were shocked that they were expected to read the notes on sheet music from charts with Zappa conducting them, since it was not standard when recording rock music. The lyrics praised non-conformity, disparaged authorities, and had dadaist elements. Yet, there was a place for seemingly conventional love songs. Most compositions are Zappa's, which set a precedent for the rest of his recording career. He had full control over the arrangements and musical decisions and did most overdubs. (From Wikipedia)
(THE FULL ALBUM)

R.I.P. FRANK, THANKS FOR THE MUSIC! 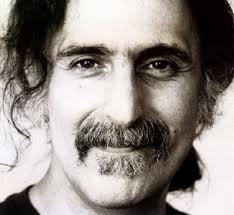 Posted by Tropical Jon at 10:27 AM No comments:

FEBRUARY 24th, over the years, IN THE EVOLUTION OF ROCK 'N ROLL!!! 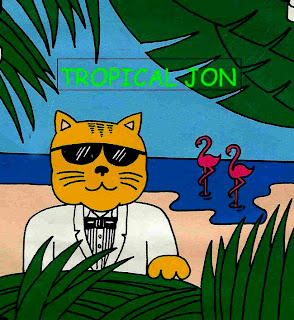 February 24, 1965:
The Beach Boys record "Help Me Rhonda", with guitarist Al Jardine singing lead vocal. The disc will become their second Billboard #1 and stay on the chart for eleven weeks.

February 24, 1973:
Roberta Flack achieved her second Billboard #1 hit with "Killing Me Softly With His Song". The tune was inspired by singer Lori Lieberman after she saw Don McLean perform at The Troubadour in Los Angeles.

February 24, 1976:
The Eagles LP "Their Greatest Hits 1971 - 1975" becomes the first album in history to be certified Platinum by the Recording Industry Association of America. The new certification represented sales of at least 1 million copies for albums and 2 million copies for singles. The Platinum award was originated in the early seventies because Gold status was achieved by most popular records in a very short period of time. The Eagles Greatest Hits album stayed on Billboard's Hot 200 chart for two and half years.
My favorite line in the whole album: “Lookin’ for a lover who won’t blow my cover…” CHECK IT OUT!
(BTW; Don’t know who this was that posted this tune on YouTube, but…)

February 24, 1988:
Campaigning as a member of The Wild Party, Alice Cooper announces he is going to run for Governor of Arizona. To no one's surprise, he lost.
HE STILL WANTED TO BE ELECTED IN 2001—HEY, WHAT THE HELL-- WHATTA WE GOT TO LOSE???

Posted by Tropical Jon at 10:38 PM No comments: