EVERYDAY IS A MAJOR DAY IN THE EVOLUTION OF ROCK ‘n ROLL... 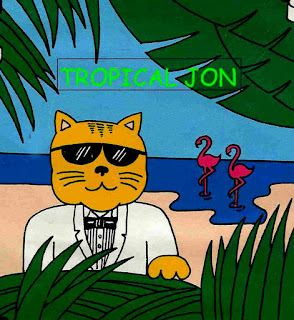 
at a radio station in Macon Georgia.
It will lead to their signing with
King Records….

For the first time since 1954,
Elvis Presley doesn't have a record on any of the Billboard charts…

Who’s on the top of the chart?
The MOTOR CITY’S

“You Better Know It”

"Suspicious Minds" reaches the top of the Billboard chart, becoming Elvis Presley's 17th and final US number one hit during his lifetime. Elvis had recorded it in a 4 AM to 7 AM session last January, with the eighth take being the keeper. The song climbed to #2 in the UK…

What was THEIR problem!?!


November 1: 2004: 61 year old Terry Knight, the former manager of Grand Funk Railroad, was murdered at his home in Killeen, Texas. Knight was defending his daughter during a domestic disturbance when he was stabbed by her boyfriend, 26 year old Donald Alan Fair. Knight began his music career by leading a Michigan band called Terry Knight And The Pack, who scored a Billboard top 50 hit covering a Ben E. King jam...

Posted by Tropical Jon at 11:14 PM No comments: