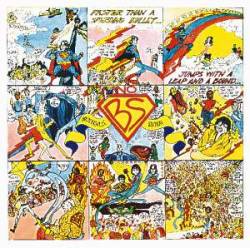 Brownsville Station was formed in Ann Arbor, Michigan in 1969. Brownsville Station's early albums included song covers from bands which had inspired them. In 1970, they released their debut studio album, No BS, on a Warners Bros. label. Their biggest hit, "Smokin' In the Boys Room", written by Michael Lutz & Cub Koda (R.I.P. Cubby), from their 1973 album Yeah!, reached #3 on U.S. Billboard Hot 100 chart and # 27 in the UK Singles Chart. The track sold over two million copies and was awarded a gold disc status by the RIAA on 15 January 1974 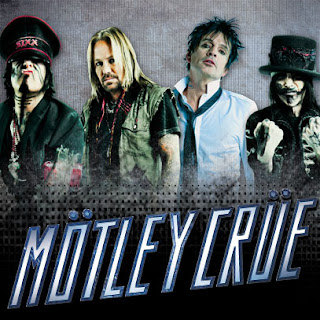