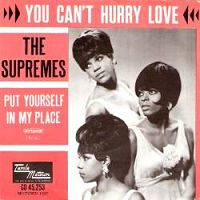 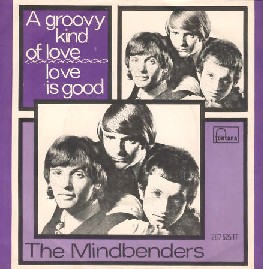 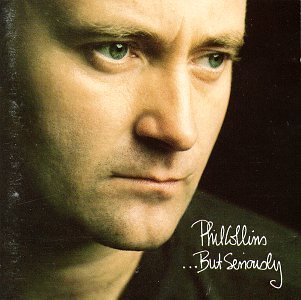 Phil knew how to “make hay” with other folk’s  hits—At least tunes that were hits on September 10th!

THE USE OF ANY COPYRIGHTED MATERIAL IS USED UNDER THE GUIDELINES OF "FAIR USE" IN TITLE 17 & 107 OF THE UNITED STATES CODE. SUCH MATERIAL REMAINS THE COPYRIGHT OF THE ORIGINAL HOLDER AND IS USED HERE FOR THE PURPOSES OF EDUCATION, COMPARISON, AND CRITICISM ONLY.
NO INFRINGEMENT OF COPYRIGHT IS INTENDED