April 8th in the EVOLUTION OF ROCK 'n ROLL: JJ Jackson, Julian Lennon, The Righteous Brothers and The Supremes...

and two major players:
The Supremes 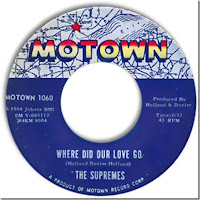 
The Evolution of Rock ‘n Roll… 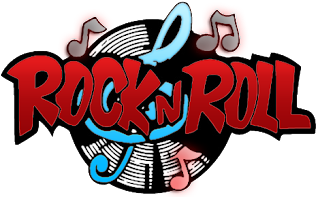 
April 8, 1964:
The Supremes record "Where Did Our Love Go" at Motown Studios in Detroit. The song would become the first of their five straight US number one singles…


April 8, 1966:
The Righteous Brothers reach the top of the Billboard singles chart for the second time with "(You're My) Soul and Inspiration". It was a #15 hit in the UK…