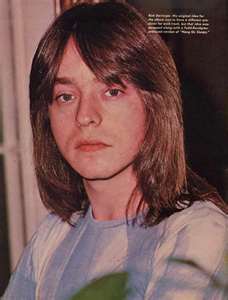 A few days ago, during a phone call with my good friend RetroKimmer, I brought up the name Rick Derringer.


Kimmer, by the way, is a  well known blogger in the Detroit area (and, it appears, in The World these days!)—You Go Girl!!!


Although she agreed with me that Rick is a great musician, she wondered what he had done besides “Rock ‘n  Roll Hoochie Coo.”


I brought up his (other) work with the Winter brothers, like his part in “Johnny Winter And…” 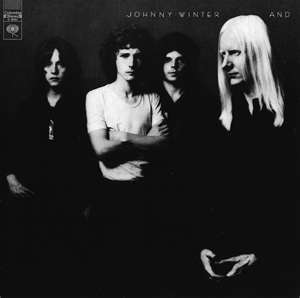 His work with Edgar Winter:


and the fact that he, along with Edgar Winter 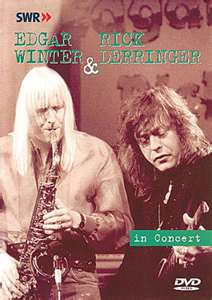 had been a major part of the 2010  version of Ringo Star’s All Star Band. 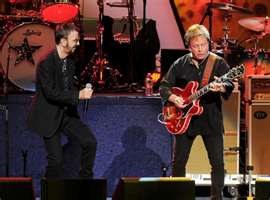 NOT TO MENTION HIS SOLO WORK:

Kim was only minimally impressed; until I mentioned The McCoys and “Hang on Sloopy” 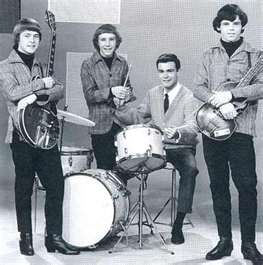 When I assured her that Rick Derringer was, indeed, the founder and writer and lead guitar and vocalist for the McCoys, she insisted that I write about him. Well, if this was news to Detroit’s RetroKimmer, it might just be news to a lot of folks, But, a short story about Rick Derringer is kinda tough. You can Google Rick and find tons of info about this remarkable musician!  (http://en.wikipedia.org/wiki/Rick_Derringer , for example)

BTW: This was a cover of the Vibrations tune
"My Girl Sloopy"

I lit Rick first at the 2nd Chance when he was doing a solo gig fronting his own band. Years later I toured with Rick when he was the guitarist on a Cyndi Lauper Tour (True Colors). Another of his diverse accomplishments Kim probably didn't know about.

THEEEE FUNNEST guy to tour with ever. He LOVED being Rick Derringer.

On that tour the Road Crew did a silly routine onstage every night after clearing out the opening band. We got a huge bowling trophy and took turns presenting it to each other every day for CREW GUY OF THE DAY AWARD. Before Cyndi would come on, just before the house lights went down, the crew would walk out on stage and w/o being miked, they'd pantomime a pretentious, pseudo-prestigiously presumptuous presentation of the trophy in front of the audience, who were usually a bit baffled since the mics weren't on and even though the crew would be announcing grand announcements, no one could hear a word of what they'd say. They'd just see a bunch of dirty derelicts waving their arms with their mouths moving until one of them accepted the bowling trophy and took a grand bow while the rest of the crew clapped their approval.

Well, my point here is that Rick was so cool that even though he was just a measly musician, the Cydi's Road Crew honored him with the distinct distinction of winning the Crew Guy of the Day Award.

Thanks for the comment, Jeff. I bet it was great touring with him. First time I met Rick was way back in the Johnny Winter And days. It was an after the (Eastown) gig party (well, get together)and I ended up in a room with him and a few other folks--watching some innane Sci-Fi on late night telly. I was sittin' on the floor and there was a small silver hash pipe layin' there. I asked Rick (who was decked out in a dark pink t-shirt emblazoned with a black Skull & Crossbones on the front)--Anyway, I asked Rick if that was his pipe and tossed it to him. He looked at it, then into it and answered, "Nope, nothin' in it, ain't mine." That was a long time ago and we've all been through a LOT of changes, but I always think about that incident, FIRST, when I think about Rick Derringer...Thanks again.