Sales of Etta James’ Music Skyrockets After Her Passing… 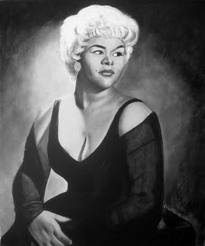 The late, great Etta James makes a powerful impact on the Billboard charts this week, following her death on Jan. 20. 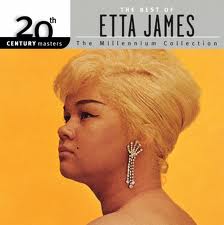 according to Nielsen SoundScan in a tracking week that reflected only two days of sales after her passing. Until this week, the R&B/blues legend had never gone higher than No. 68, when "At Last!" rose to that position in 1961. 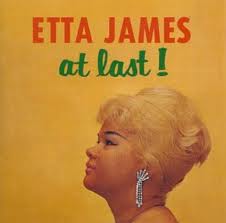 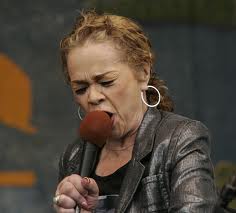 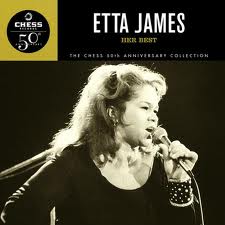