April 4, 1983: Danny Rapp, of Danny and The Juniors was found dead after apparently committing suicide...

Danny Rapp and his band
Danny and The Juniors 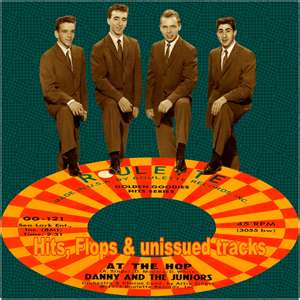 
When the '60s brought the British Invasion, the group struggled to gain another hit. 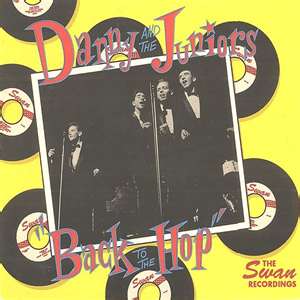 But by then, time had passed them by… 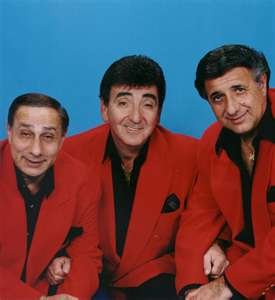 On April 4, 1983 Rapp was found dead after apparently committing suicide. He was 41 years old….

THE USE OF ANY COPYRIGHTED MATERIAL IS USED UNDER THE GUIDELINES OF "FAIR USE" IN TITLE 17 & 107 OF THE UNITED STATES CODE. SUCH MATERIAL REMAINS THE COPYRIGHT OF THE ORIGINAL HOLDER AND IS USED HERE FOR THE PURPOSES OF EDUCATION, COMPARISON, AND CRITICISM ONLY. NO INFRINGEMENT OF COPYRIGHT IS INTENDED
Posted by Tropical Jon at 10:49 PM

There is not much known if Danny was ever married, or the cause of his depression. its too bad there were not close friends or family members to life his spirits or help him find new experiences.