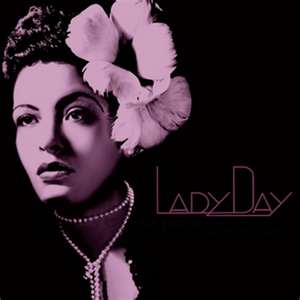 Nicknamed
"Lady Day" by her friend and musical partner Lester Young, Holiday had a seminal influence on jazz and pop singing. Her vocal style, strongly inspired by jazz instrumentalists, pioneered a new way of manipulating phrasing and tempo... 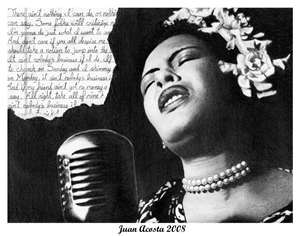 Critic John Bush wrote that Holiday
"changed the art of American pop vocals forever." She co-wrote only a few songs, but several of them have become jazz standards, notably "God Bless the Child"

(covered by Dee Dee Bridgewater in 2011) 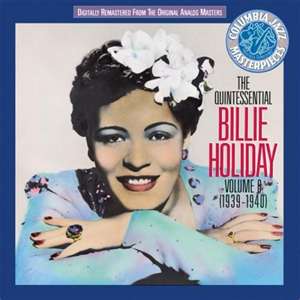 "Strange Fruit", a protest song which became one of her standards and was made famous with her 1939 recording….

The story behind Billie Holiday's "Strange Fruit" and more biography…

(Info from Wikipedia, the free encyclopedia, music from You Tube)


There’s a WHOLE LOT  written about the GREAT Billie Holiday…Google her and enjoy! 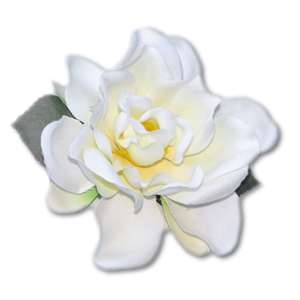 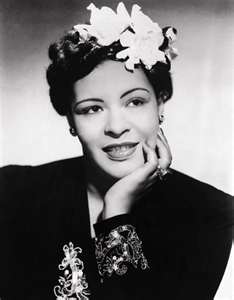 
THE USE OF ANY COPYRIGHTED MATERIAL IS USED UNDER THE GUIDELINES OF "FAIR USE" IN TITLE 17 & 107 OF THE UNITED STATES CODE. SUCH MATERIAL REMAINS THE COPYRIGHT OF THE ORIGINAL HOLDER AND IS USED HERE FOR THE PURPOSES OF EDUCATION, COMPARISON, AND CRITICISM ONLY. NO INFRINGEMENT OF COPYRIGHT IS INTENDED
Posted by Tropical Jon at 10:28 PM