From 1955 to 1964, John Lee Hooker was mainly under contract with Vee Jay, although he recorded some sessions for other labels in the meantime... 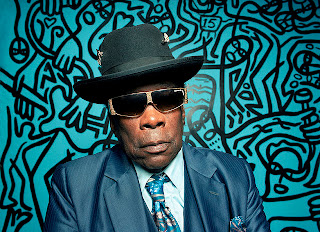 When he played Detroit’s Club Basin Street he was still getting  mileage out of his Modern Records recording
THE SYNDICATOR
(Modern 966, released in August of 1955)

And its flip side... 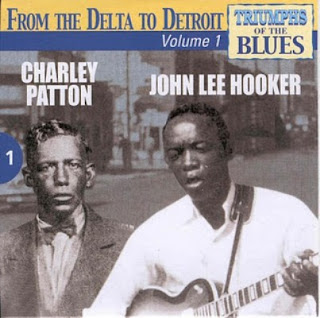 He surely treated the Club Basin Street with this one! THE USE OF ANY COPYRIGHTED MATERIAL IS USED UNDER THE GUIDELINES OF "FAIR USE" IN TITLE 17 & 107 OF THE UNITED STATES CODE. SUCH MATERIAL REMAINS THE COPYRIGHT OF THE ORIGINAL HOLDER AND IS USED HERE FOR THE PURPOSES OF EDUCATION, COMPARISON, AND CRITICISM ONLY. NO INFRINGEMENT OF COPYRIGHT IS INTENDED
Posted by Tropical Jon at 10:44 PM