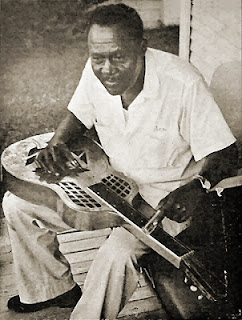 A solid guitarist and vocalist, Babe Turner, AKA Black Ace, built his own guitar as a child, then taught himself to play…
He was also in a gospel choir in Hughes Springs, TX. Turner honed his skills playing at community functions during the '20s, then worked with Smokey Hogg at dances in Greenville, TX in the '30s… 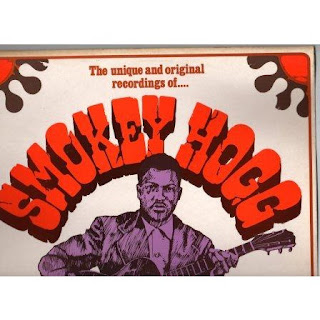 Hogg and Oscar "Buddy" Woods were frequent partners for Turner, who made several solo tours in the '30s and '40s... 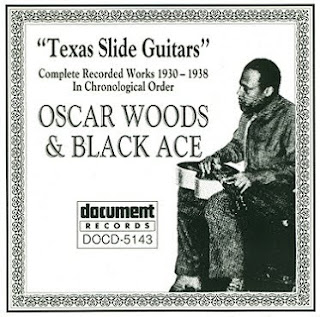 Even though he didn’t get a credit for it, he did appear in the 1941 film The Blood of Jesus… 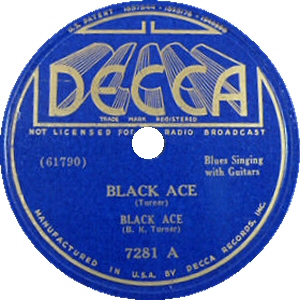 In working with the likes of Smokey Hogg and Oscar Woods, he had recorded such songs as, 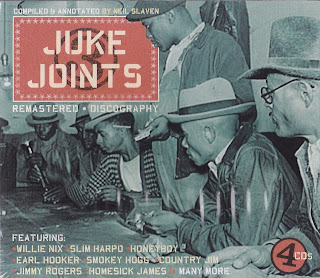 
After a stint in the army during the early '40s, Turner's