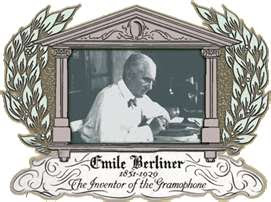 
Emile Berliner not only invented the disc record gramophone—THE PHONOGRAPH!!

But also one of the earliest MICROPHONES!!!


Phew!!!--Does this cat figure into The Evolution of Rock ‘n Roll or what!?! 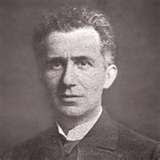 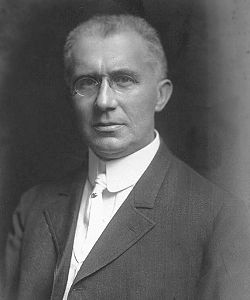 Berliner was born in Hanover, Germany in 1851. While his real hobby was invention, he worked as an accountant to make ends meet. To avoid being drafted for the Franco-Prussian War, Berliner migrated to the United States of America in 1870.


Berliner inherited a great fondness for music from his mother and was an avid concertgoer. That he could play the piano is attested by one of his assistants in the gramophone laboratory who said that Berliner was the pianist on some of the very early recordings. In 1897 he wrote a song entitled "Columbian Anthem" in honor of the nation's capital, the District of Columbia. It was arranged for male quartet and was recorded in 1897 on Berliner record 4288 and seems to have been rerecorded several times before June 1900
Here’s a short video about Emile Berliner that has recordings of his voice and a video clip


Emile Berliner died of a heart attack at the age of 78 and is buried in Rock Creek Cemetery in Washington, D.C.

THANKS FOR STARTING UP THIS RECORDING THING AND GETTING IT ROLLING,