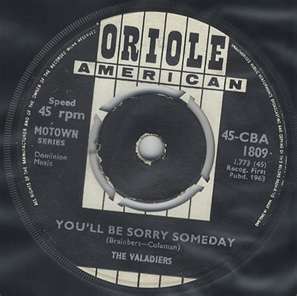 Before the so-called British Invasion, there were great American musicians who were showin' the Brits how to really shake it down!
For instance:
September 14, 1962: On the UK Oriole/American

Label, Tamla Motown Records released
Mary Wells' "You Beat Me To The Punch",

and The Contours' "Do You Love Me"


Just one year later, the great Rufus Thomas released WALKIN' THE DOG on the American Stax label, only to be covered a year later by  The Rolling Stones


Go back a bit further and great-googley-moo, ya got The Isley Brothers--another great American group--releasing the classic TWIST & SHOUT

Which was soon very successfully  (commercially) covered by the Fab Boys from Liverpoole: Beatles' TWIST & SHOUT. The same cats who did a fine European version of The Marvelettes (Sweethearts of Motown)'s PLEASE MR. POSTMAN

Geeze, this is just the tip of the iceberg, too, don't start me talkin' bout the AMERICAN Blues...