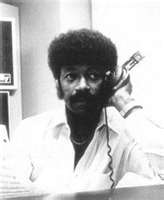 BILLY DAVIS--“Just Another Cat Outta Detroit”--was a songwriter, record producer, and singer. Davis is best known as a songwriter for a number of soul musicians label, and as a writer/producer of commercial  jingles,  mostly for Coca-Cola.


Early in his career, Davis worked with an early version of The Four Tops called "The Four Aims", which included his cousin Lawrence Payton. In the late-1950s, he and collaborator Berry Gordy wrote a number of hit songs for Jackie Wilson. The most notable of these was "Lonely Teardrops", written by Davis, Gordy, and Gordy's sister Gwen, who was Davis's girlfriend at the time. 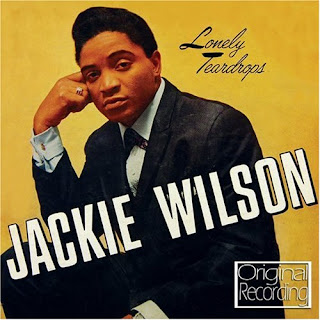 Davis and Gwen Gordy later founded the Anna record label, which was the distributor of the early singles from Berry Gordy's Tamla (later Motown) label

By the mid-1960s, Davis was in charge of the A&R and creative departments at Chicago’s Chess Records, acting as the supervisor for all production and producers. He wrote and produced for many artists, including Etta James, The Dells,  Billy Stewart, Jackie Ross,  and Fontella Bass whose 1965 "Rescue Me" was Davis' biggest hit. 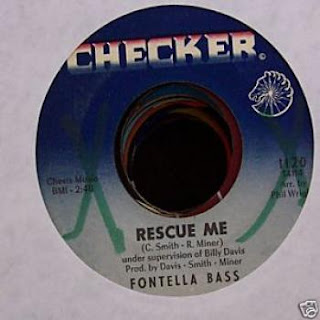 Davis's success garnered him a position writing and producing jingles at the McCann-Erickson advertising agency where he eventually rose to Senior Vice-President and Music Director. While at McCann-Erickson, Davis's primary client was The Coca-Cola Company, for which he produced the famous jingle "I'd Like to Teach the World to Sing (In Perfect Harmony)", used in a 1971 Coca-Cola television advertisement.

He also produced other jingles such as "It's the Real Thing", "Things Go Better With Coke" and "Country Sunshine" for Coca-Cola, and "If You've Got the Time" for Miller Beer.

YEP, Just another cat outta Detroit…
Posted by Tropical Jon at 12:02 AM