Tropical Jon's EVOLUTION OF ROCK 'N ROLL: AIN'T NOBODY'S BUSINESS IF I DO 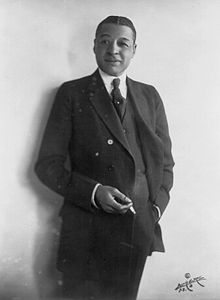 On September 22, 1919--Yeah, 1919!-- Bert Williams had the #1 tune in the nation and it had to do with folks minding their own buisness, Here's that tune:
Who would have ever thought that the covers and versions of this tune, about a preacher man who was getting harassed by the general public, would have had such an impact on the EVOLUTION OF ROCK 'N Roll!?! 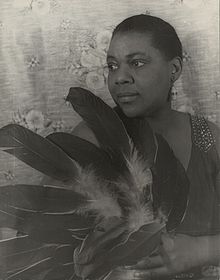 A few years later, in 1923 as a matter of fact, Bessie Smith did her version:

Wasn't long before Billie Holliday made the tune her own:


Everybody did this tune! The least of which not being Jimmie Witherspoon:

Along came Taj Mahal in the 1960s and made it a monster again!

Otis Spann put that all important Chicago spin on it


Eric Clapton puts the British slant on the tune:


Gladys Knight, Etta James and Chaka Khan did a bit of an update in concert (with B.B. King, no less!):

Diana Ross did her GREAT covers in the movie, "Lady Sings The Blues" and then took it on the road:
Amy Winehouse (R.I.P.) even took a shot at the tune in 2010!


Who would have thought that a cat in 1919 would have penned and recorded a tune that would be a theme in THE EVOLUTION OF ROCK ‘N ROLL!?!