January 28, 2000…Saxophonist/bandleader Thomas "Beans" Bowles died of prostate cancer at the age of 73. He played on numerous Motown sessions including the Supremes' "Baby Love," Martha & The Vandellas' "Heat Wave" and Marvin Gaye's, "What's Going On." He also wrote the melody for Stevie Wonder's "Fingertips Pt. 2." 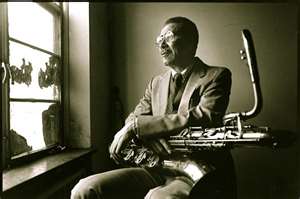 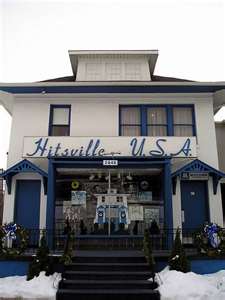 when Motown was less an empire than an experiment.
It was Bowles who
originated the idea of the Motortown Revue 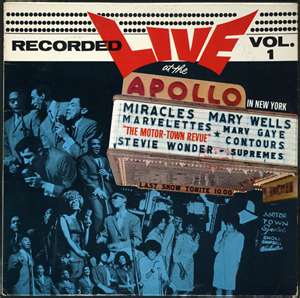 which took Motown's young talent on the road,
spurring record sales and jump-starting careers
In the early '60s, Gordy brought Bowles into his
fledgling company in the artist management
division, where he mentored dozens of the label's
young stars including: 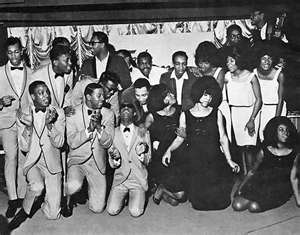 and taught them the ropes of show business
and how to behave on the road.


In the 1960s, Bowles led a Detroit band called the
Swinging Dashikis, which often backed up
Motown acts.
He also served as chairman of the
Graystone Jazz Museum
in Detroit.
He wrote the melody for the smash hit that
launched Wonder's career

And The Vandellas' HEAT WAVE 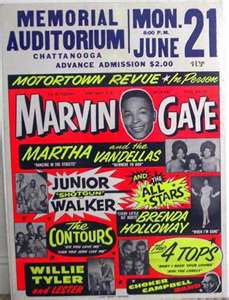 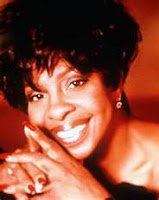 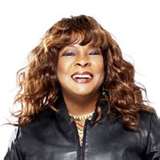 Martha Reeves: “He was a master of all trades. Whatever was called for, Beans did. He was a fine musician, a wonderful gentleman.”

Stevie Wonder: “He was a friend, a teacher and also like a father. In 1963 he wrote ‘Fingertips’ and it was in that year that I was able to do the things with him that helped to change my life.” Smokey Robinson: “We went down many roads together. His contribution to Motown is irreplaceable.”

Otis Williams: “Beans was a catalyst for our career. He was our first manager, as well as a teacher of how to be a professional and in other areas concerning life.”
On January 28, 2000, Saxophonist/Bandleader Thomas "Beans" Bowels died of prostate cancer at the age of 73...
R.I.P. "Beans"
Posted by Tropical Jon at 10:02 AM