JANUARY 3,1959: The BeginningS of Motown and HITSVILLE USA 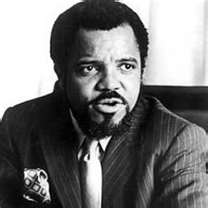 January 3, 1959: Berry Gordy moves all of Motown's operations into a two-story house at 2648 West Grand Boulevard, which he christens "Hitsville" 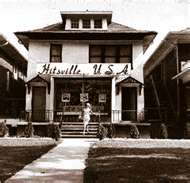 "Hitsville U.S.A." is the nickname given to Motown's first headquarters. A former photographers' studio located at 2648 West Grand Boulevard in Detroit, Michigan

The property was purchased by Motown founder Berry Gordy in 1959 and converted into the record label's administrative building and the photography studio located in the back of the property was modified into a small recording studio, which was open 22 hours a day (closing from 8 to 10 AM for maintenance).
The Gordys moved into the second floor living quarters and Motown had opened up shop as Tamla Records!
"Shop Around", The Miracles' first #1 R&B hit, peaked at number two on the Billboard Hot 100 in 1960.

It was Tamla's first million-selling record. "

with the help of songwriters and producers such as Smokey Robinson

Who, incidentally was a writer/producer, as well as “The A&R Man” at Motown. He co-wrote “Dancing in the Streets” and then made it a hit for Martha Reeves and the Vandellas… 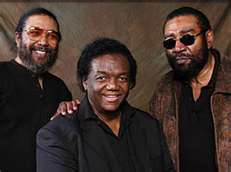 and Norman Whitfield,
was a major force in the music industry

By the end of 1966, Motown would occupy seven additional neighboring houses, Motown had hired over 450 employees and grossed an income of $20 million and the Gordys had moved out of the second floor living quarters: