Little Esther Phillips (She was most likely touring in support of her 1964 hit Mojo Hannah, but hopefully was still doing the classic Hollerin' and Screaming  which she recorded with Johnny Otis in 1953 )

The Hines Farm story has attained national and international acclaim via myriad blues magazine and journal articles…
Check out this short video:
Hines Farm Blues Club:
During the late 1950s and throughout the 1960s, Hines Farm was the location of one of the premier blues clubs in the United States. Located in Swanton, Ohio, a rural community just outside Toledo, Hines Farm featured a who’s who of blues and jazz entertainers, and served as a cultural center for African-Americans.
The festive environment attracted large crowds --they had everything from baseball to motorcycle racing, and of course some of the best musicians in the world performed there-- 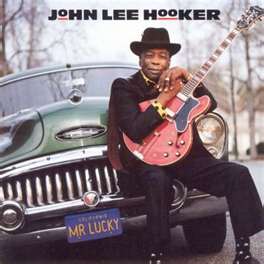 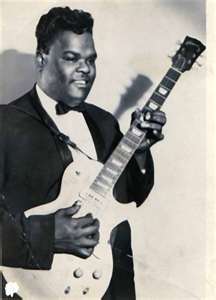 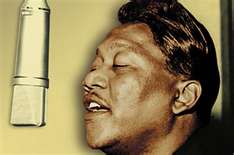 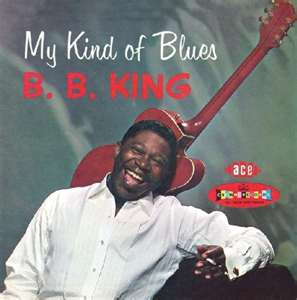 "We used to play out there quite often, sometimes seemed to me about two or three times a year," says the legendary B.B. King about the old times spent at Hines Farm. "They had good food, good music and pretty girls." ~~ B.B. King 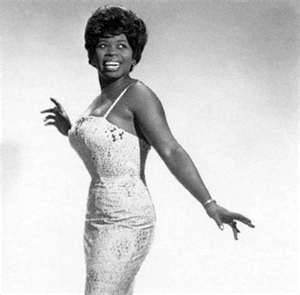 she won the amateur talent contest in 1949 at the Barrelhouse Club owned by Johnny Otis. Otis was so impressed that he recorded her for Modern Records and added her to his traveling revue, the California Rhythm and Blues Caravan, billed as 'Little Esther Phillips' (she reportedly took the surname from a gas station sign…(Wikipedia) 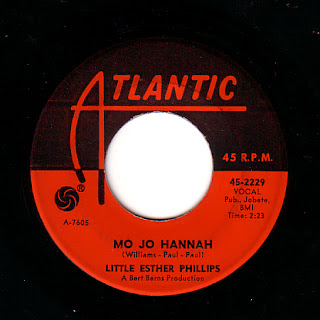 This was her hit at the time of the show, but the following was one of the Johnny Otis cuts that made her famous!!! 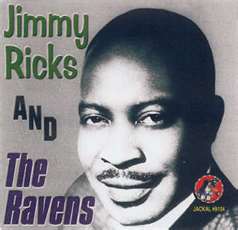 The Ravens began their musical career in the summer of 1946 when they recorded six songs for Hub Records. Their first gig was at the Baby Grand in Harlem. The audiences loved the new sound of the Ravens, with Ricks on the bass lead. While record sales were slow at first, the Ravens's tunes were popular with the juke box crowd.
In  1949, The Ravens made their national television debut on Ed Sullivan's "Toast of the Town." Sullivan presented the group with the "Top Vocal Group of 1948," given by the readers of "Cashbox" magazine. 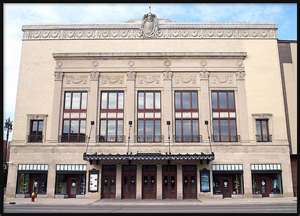 1951 was another successful year for the Ravens as they continued to churn out one song after another for Columbia. 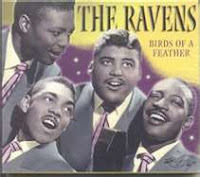 They received thousands of dollars a night to perform...
By late 1952, after some personnel changes, the Ravens were as popular as ever, garnering the 1953 poll as the best vocal quartet...
Once again the Ravens were one of the most popular recording acts in the country. The last Ravens original record with Mercury was fittingly a 1954 cover version of Cole Porter's classic, "I've Got You Under My Skin."
1955 was Jimmy Ricks' last year with the Ravens. On his final record with the Ravens, Ricks sang the lead on "Boots and Saddles/I'll Always Be In Love With You"
which was released in February of 1956. While the Ravens continued to perform for more than a decade, Ricks embarked on a less successful solo career releasing two dozen solo 45s…
WHAT!?!  Ya thought WE started this stuff!?!?
THE USE OF ANY COPYRIGHTED MATERIAL IS USED UNDER THE GUIDELINES OF "FAIR USE" IN TITLE 17 & 107 OF THE UNITED STATES CODE. SUCH MATERIAL REMAINS THE COPYRIGHT OF THE ORIGINAL HOLDER AND IS USED HERE FOR THE PURPOSES OF EDUCATION, COMPARISON, AND CRITICISM ONLY. NO INFRINGEMENT OF COPYRIGHT IS INTENDED
Posted by Tropical Jon at 12:33 AM