SCOTT MORGAN ~ Check It Out! 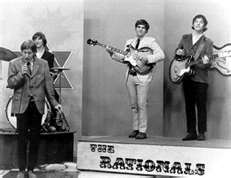 The Rationals did a fine cover of Otis Redding’s  RESPECT and were  just about rocketed into national prominence in the mid-sixties, but Aretha and the Atlantic Records promo machine yanked it away…Not to say that Aretha didn’t do a great R-E-S-P-E-C-T, but it did knock Scotty and the boys back several notches. Check out The Rationals’ version:
NOT BAD, huh?…
The Rationals: 1964-1970

Then, in 1974, Scott hooked up with Fred “Sonic” Smith and they formed the LEGENDARY   Sonic's Rendezvous Band:
THE legendary Rock ‘n Roll outfit comprised of former members the most talented and powerful acts of its day--ended up releasing only a one-song single, City Slang,  during its six-year life span (well, there are a few bootlegs)… 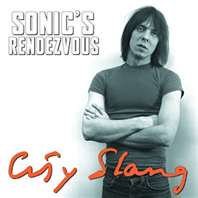 Of course those who know about this amazing band REALLY KNOW! If you need to know more than you do, find and buy their music, or at least Google them… 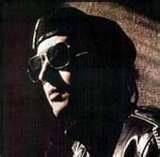 - During the 1980s, Morgan formed the Scott Morgan Band, which occasionally played in the Ann Arbor/Detroit area. In 1988, his band released an album entitled "Rock Action," who were Scott Morgan (guitar and vocals) backed up by ex-Sonic's Rendezvous bassist Gary Rasmussen and ex-Stooges drummer Scott (aka "Rock Action") Asheton.
The trio later toured in America under the name Scotts Pirates, which also included singer Kathy Deschaine:
“Liner Notes” about Scott’s Pirates
from You Tube:
ROCK & ROLL'S UNSUNG HEROES #12 - If there has ever been a figure in rock history deserving of the term unsung hero, it's Scott Morgan. He's been making great music for almost 50 years now, yet is virtually unknown outside of a dedicated group of true believers. Some of the best material he ever released was on The Scott Morgan Band's album Rock Action. Highlights include both sides of the group's amazing single 16 With A Bullet/Detroit, plus Eagle Dance, Josie's Well, an updated rendition of Hijackin' Love which Scott had recorded previously with the group Lightnin', Heaven and Earth and this cut featuring the harmonies of Scott and Kathy Deschaine, and the kick-ass drumming of Scott "Rock Action" Asheton. This song more or less became the group's theme song, and because of it they changed their name a short time later to Scot's Pirates.
It was while Scott’s Pirates was still active that  Scott, along with Gary Rasmussen, also teamed up with Dennis Thompson and  Wayne Kramer of the MC5 and Deniz Tek (Radio Birdman) under the name Dodge Main…
In 1998 Morgan teamed up with Swedish rock band The Hellacopters on their U.S tour which led to the Ep Scott Morgan and The Hellacopters
The Hellacopters - Slow Down (Take a Look)
This led to: The Hydromatics, formed by Morgan and Hellacopters frontman Nicke Andersson (a.k.a Nick Royale), 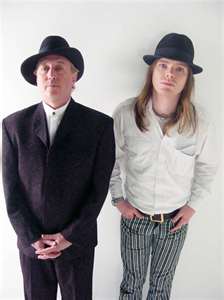 Tony Slug and Theo Brouwer of Amsterdam punk band Nitwitz. During a six week tour the band recorded a live CD before Andersson had to leave the band due to his commitments with his other band. He was soon replaced by Andy Frost and in 2001 the second album Powerglide was released
The Hydromatics
Getting There (Is Half the Fun)
In 2003 the group was disbanded.
Once again, in 2004, Scott teamed up with Nicke Andersson 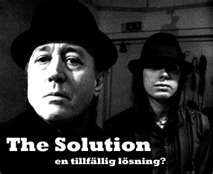 to form what was initially called Soulmover
But later renamed The Solution…
The group recorded their debut album Communicate! in Sweden with an all-Swedish line up of musicians…
Communicate! was followed up with the record Will Not Be Televised in 2007
Well, Scott’s been a tad under the weather lately and there are a FEW benefits happening to help out with some medical expenses. Keep an eye and ear open as to when and where these might be happening—and be there if you can. 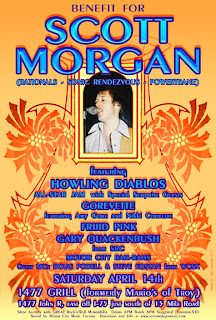 Check out this link right now (it’s ok, you can get back to this page after you do this!)
Scott’s given us a LOT, time to give back, y’all…
Posted by Tropical Jon at 12:42 AM