MOTOWN 25 (Part 4): This is the Jackson 5, The Jacksons and Michael Jackson segment ~ GOOD STUFF!!! 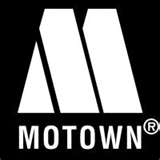 Clips from The Jackson 5, including their audition at Motown, open Part 4
The original Jackson 5 group was reunited for this performance… 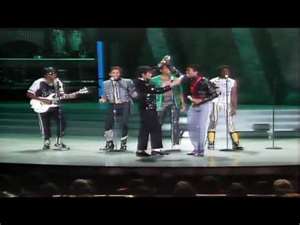 They perform a medley of their hits "I Want You Back," The Love You Save," "Never Can Say Goodbye," and "I'll Be There."
Check out that audition and the live medley and remember why Michael became a megastar from these beginnings…

who was not a part of the original Jackson 5
but replaced Jermaine as he went on his solo career, was a part of the later group The Jacksons also joined the group for the medley.

It was also a reunion for Jermaine 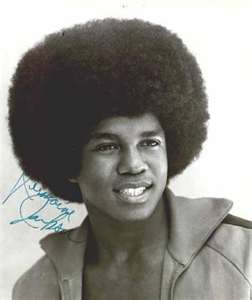 who performed with his brothers for the first time since leaving the group…
When the rest of The Jacksons left the stage  Michael transitioned dramatically into his own solo spot. He performed "Billie Jean"

-- which at the time was in the middle of a seven-week run atop the Billboard Hot 100 music charts. This was also the first time he performed what would become his most famous signature move, the moonwalk

Motown 25: Yesterday, Today, Forever (part 4)
—Check it out!
THE USE OF ANY COPYRIGHTED MATERIAL IS USED UNDER THE GUIDELINES OF "FAIR USE" IN TITLE 17 & 107 OF THE UNITED STATES CODE. SUCH MATERIAL REMAINS THE COPYRIGHT OF THE ORIGINAL HOLDER AND IS USED HERE FOR THE PURPOSES OF EDUCATION, COMPARISON, AND CRITICISM ONLY. NO INFRINGEMENT OF COPYRIGHT IS INTENDED
Posted by Tropical Jon at 10:09 PM