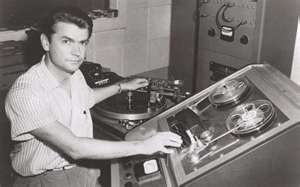 He hasn’t started SUN RECORDS yet, so he records it for Chess records.

This recording is widely considered the first rock and roll record. 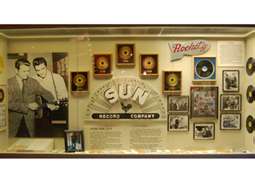 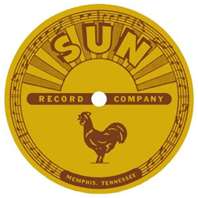 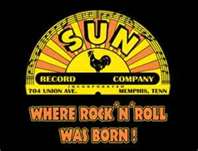 with the release of "Drivin' Slow" 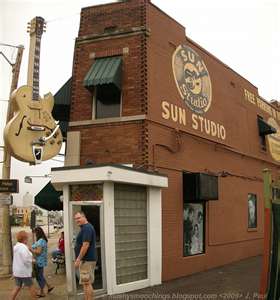 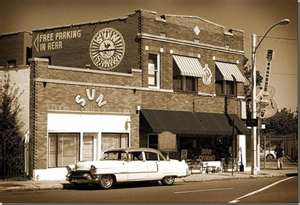 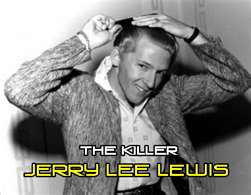 THANKS FOR THE MUSIC…


THE USE OF ANY COPYRIGHTED MATERIAL IS USED UNDER THE GUIDELINES OF "FAIR USE" IN TITLE 17 & 107 OF THE UNITED STATES CODE. SUCH MATERIAL REMAINS THE COPYRIGHT OF THE ORIGINAL HOLDER AND IS USED HERE FOR THE PURPOSES OF EDUCATION, COMPARISON, AND CRITICISM ONLY. NO INFRINGEMENT OF COPYRIGHT IS INTENDED
Posted by Tropical Jon at 8:13 PM