The Coasters and The Chantels at The Howard Theater, Washington D.C.~~ In The Evolution of Rock ‘N Roll 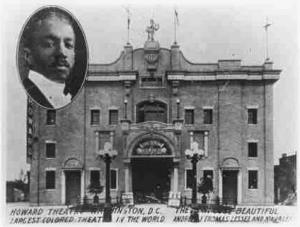 The Howard Theater opened on August 22, 1910, in a primarily African-American area of Washington, near Howard University which lead to the theater’s name
In the mid-1920′s,  Abe Lichtman, a white theater owner of theaters that catered to African-Americans, bought The Howard

As you can see from the vintage photograph above, it was billed as the “largest colored theater in the World.” 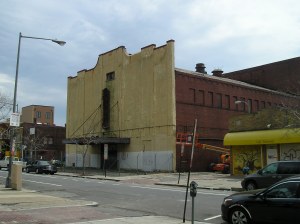 During the 1950′s, the Howard Theater became a venue for rock and blues artists, and the audience switched from sophisticated, upper-and-middle class patrons to young adults and teenagers…
On December 29, 1958
The Coasters 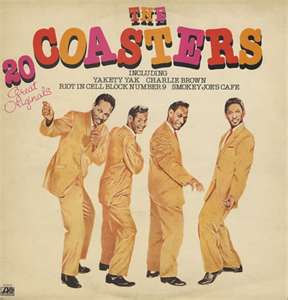 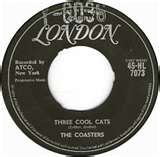 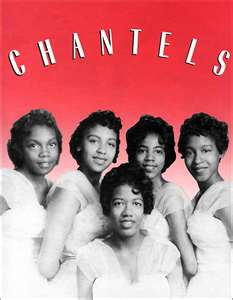 Rocked The Howard!!!
Posted by Tropical Jon at 9:27 PM